The King of Kings promotion made its awaited return Saturday in Vilkanastrai, Lithuania with the first-ever KOK Classic.

The event was audience-free and kickboxing matches were restricted to 2-minute rounds, in compliance with restrictions by the Lithuanian government.

Viksraitis (44-7) landed some good punches and low kicks en route to a three-round unanimous points victory against the tough Makowski (15-6).

“I feel happy because I have opportunity to fight again,” Viksraitis told FightBox HD and KOK Fights TV commentator Daniel Austin after the fight.

Viksraitis said he is interested in defending his lightweight title when asked.

Round three featured more great action. Rimkus landed some good blows but so did Szott, and Rimkus appeared both tired and dazed after he slipped to the canvas late in the round.

“I thought it would be an easier fight,” Rimkus told Austin in his post-fight interview.

“Weirdest, not my type,” he said of Szott’s style.

Bartaska started quickly but Kulis responded well and his low kicks to Bartaska’s lead leg had a visible effect. Bartaska connected with some clean punches but Kulis’s low kicks were doing more damage.

After a referee break in the second round, Bartaska limped to his corner where he received an eight-count and was unable to continue.

Kymantas knocked Kudresovas down with a big right hand in the first round and had full mount before the fighters were stood up late in the round.

Kudresovas had top control in round two but was reversed after he attempted an arm bar.

Both fighters landed some good blows on the feet, and controlled position on the ground at times, leading to a draw ruling from the judges.

-73 kg (ZST MMA): Osvald Fedorovic (Lithuania) def. Deividas Daividavicius (Lithuania)-Unanimous Decision
-85 kg: Einars Goldberg (Latvia) def. Eimantas Zdancius (Lithuania)-TKO End of Round 2
Goldberg (6-2) had too much firepower for last-minute substitute Zdancius. The Latvian fighter blended his punches, knees, and low kicks nicely. Zdancius bravely absorbed the punishment but was visibly wearing down in round two. The referee gave Zdancius an eight-count late in the round, and the match was halted between rounds. Dominant performance by Goldberg.

-52 kg: Ieva Mitkute (Lithuania) def. Anniya Meksha (Latvia)-Decision
Mitkute made a successful pro debut with a decision against Meksha. It was a hard-fought battle with Mitkute getting the better of the action, and a right hand seemed to stun Meksha late in round two.

In the kickboxing bouts, Rytis Lekys made a successful pro debut with a split points win against Tauras Ciuplys. Lekys fights out of the Sparta Gym, the same dojo as KOK Lightweight Champion Henrikas Viksraitis. 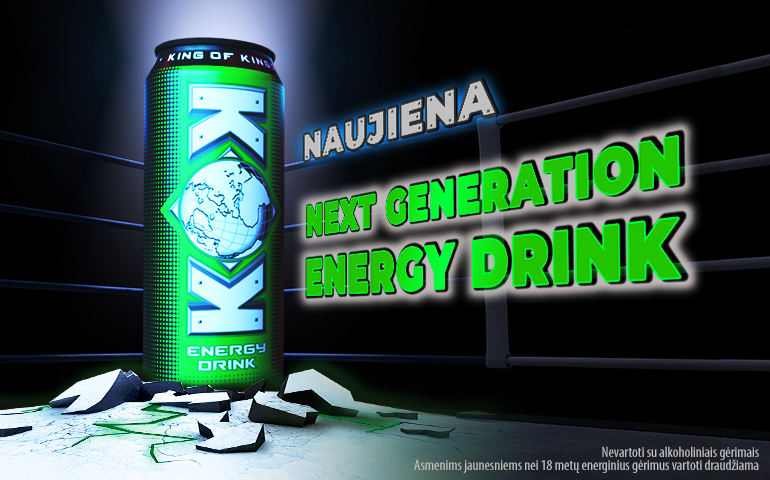 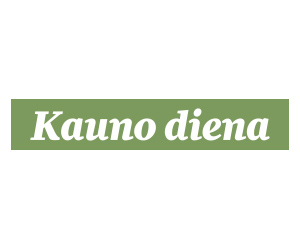 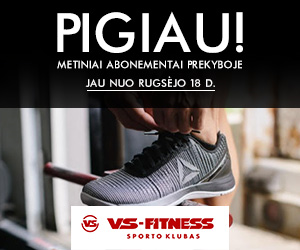 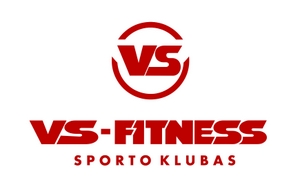